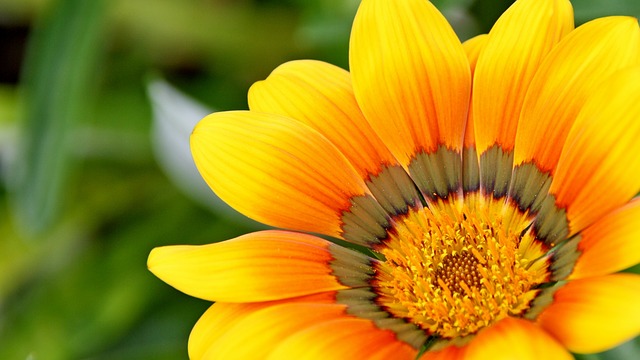 Mothers are unique individuals in our lives. It’s natural to appreciate our mothers because its a sign that the love we have towards our mums is still active. Mother’s day is the perfect day set aside to recognize these extraordinary beings. Its a day to remind them of the strong bond you two still share and also the ideal opportunity to continue making special memories.

On this day, mothers usually feel special; they are the center of attention. However, mums are showered with different kinds of gifts to commemorate that day. One of the common ways is giving out flowers. It’s a gesture for a long time has been a sign of love and generosity. It’s an never ending tradition.

Let’s first take a look at the origin of this fantastic gesture during Mother’s Day, where did it come to originate?

Let’s revisit history. For ages, mothers have been considered essential people. There was even a goddess like Isis in ancient Egypt who was the source of motherhood. However, Mother’s Day was a tradition brought in the American land by colonizers. It was first celebrated on December, in 1905 after the demise of Anna Reeves, who was a West Virginia native. She was an important woman in the society, who fought endlessly on lowering infant mortality rate back in the 1850s.

Anna decided to set aside a day to celebrate her mother and all her efforts in society. It was a day that people could remember their mothers. With the help of the current president of America in 1914, Woodrow Wilson, the day was made official as a holiday.

It’s believed that flowers are a seasonal gift; this is because Mother’s Day is during the spring season. They also symbolize fertility and life, which resemble the priceless gift of living our mothers gave us.

On Mother’s Day, its ideal to celebrate your mother with a fresh bouquet. It’s a tradition that exhibits the most significant, purest love. It’s like a way of saying thank you for your love and giving me life.  Here are some great bouquet ideas to get for mom.

In summation, mothers should not only celebrate during mother’s day. We ought to appreciate them every time for the sacrifices they made in our lives. The fact that you remember her, went to the extent of giving or sending her a beautiful set of flowers, that would be enough to make her feel like she is on top of the world.